The History of Bowman’s

1954: Approached by Ralston-Purina to become an official Purina dealer.

1991: Dale and Dirk Bowman become the 3rd generation of Bowmans to own and operate the business. 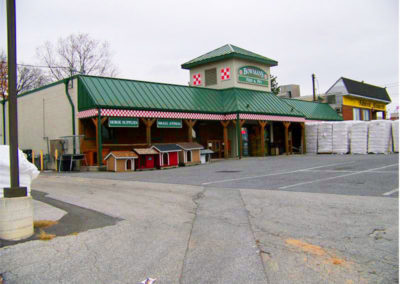 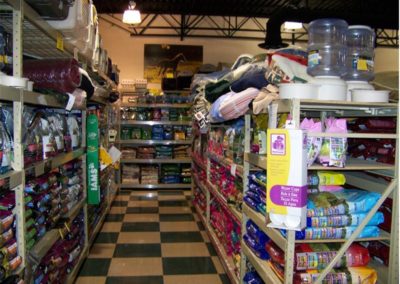 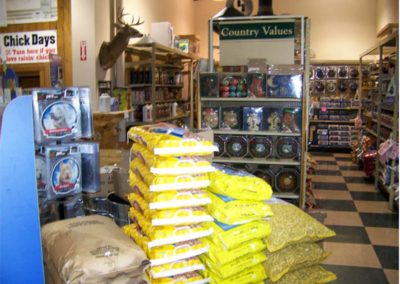 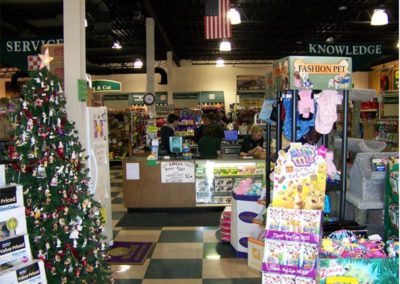 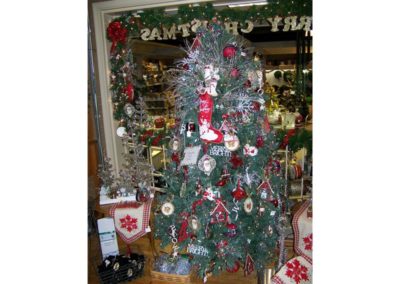